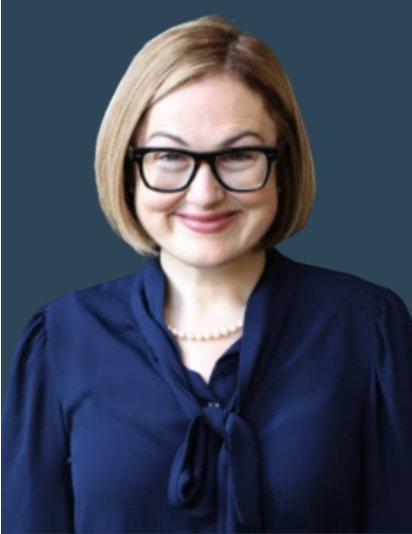 Zoe Clark is Michigan Radio’s Program Director. In that role, Clark oversees all content and programming on the state’s largest and most-listened to public radio station – including the station’s award-winning newsroom, podcasts, commentary and daily news-magazine Stateside.

Clark is an award-winning journalist, including the prestigious Peabody for overseeing the station’s first nationally distributed podcast Believed.

Clark began her collegiate studies at George Washington University in Washington, D.C.  She holds degrees in Communication Studies and Political Science from the University of Michigan and lives in Ann Arbor, where she was born and raised.