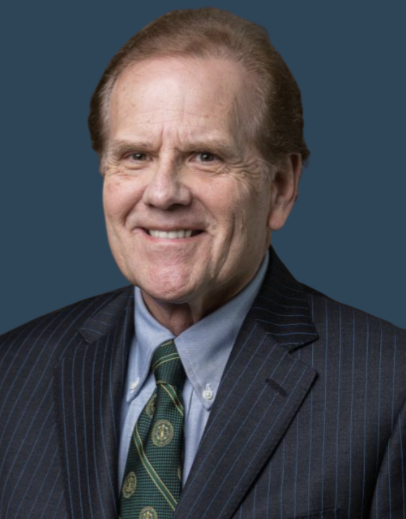 He founded the company after working on the national staff of Reagan-Bush ‘84.

He has been a consultant and pollster on hundreds of winning campaigns for political candidates and for governmental organizations seeking passage of millage or bonding proposals. Steve Mitchell served as on-air analyst and pollster for KSDK-TV in St. Louis,as well as KCAL-TV and KCBS-TV in Los Angeles, KFSN in Fresno, and KOVR-TV in Sacramento.

He was a pollster for the Detroit News, Detroit Free Press and WDIV-TV in Detroit from 1996-2014. He was a regular guest on Devin Scillian’s weekly Sunday morning Flashpoint program on WDIV-TV from 2001-2014. He left WDIV-TV after being retained by Fox 2 Detroit (WJBK-TV) to be its pollster starting in September 2014. He returned to WDIV-TV in 2017.