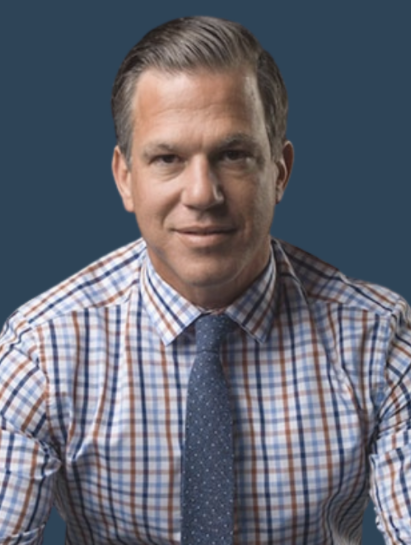 Mark Fisk is widely acknowledged as one of Michigan’s best political strategists, and a paid and earned media expert who gets results for his clients and his projects.

An award-winning journalist and a veteran of numerous communications projects and campaigns at the national, statewide and local levels, Mark is viewed as one of the best practitioners of the craft of message development. His expertise in this field has led him to give presentations and seminars across the nation on crisis communications, rapid response, public relations and advocacy communications.

Prior to forming Byrum & Fisk in 2007, Mark was the political and communications director for the Michigan House Democratic Caucus, playing the lead role in rebuilding the caucus and retaking the majority in 2006. His hard-nosed approach to campaigns, relentless drive and desire to win led him to be nicknamed “Iron Fisk” and won him respect from both parties. In 2002, Mark served as communications director for Democratic attorney general candidate Gary Peters. He also served as press secretary and spokesman for U.S. Congressman David Bonior during his 2002 bid for Michigan governor.

Mark is an award-winning print journalist who worked for The Oakland Press, The Herald-Palladium and The Kalamazoo Gazette. His articles have also appeared in The Detroit News, The Detroit Free Press and The Philadelphia Inquirer. While at the Gazette, Mark won the first place award from the Associated Press for enterprise reporting. In 2000, he won first place from the Michigan Press Association for feature writing.