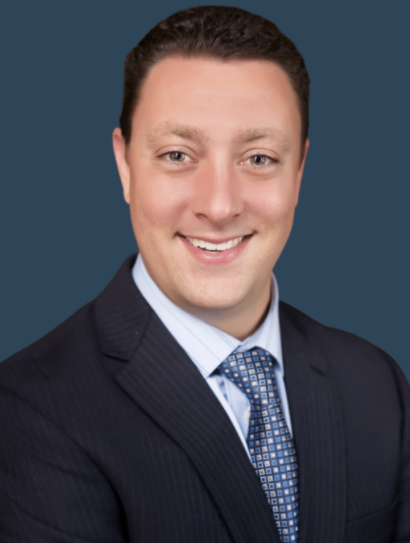 John LaMacchia is the director of State & Federal Affairs for the Michigan Municipal League where he coordinates the organization’s lobbying activities at the state and federal level. John was extremely engaged in efforts to secure passage of the American Rescue plan and the Infrastructure Investment and Jobs Act, and his advocacy work for League members is focused on the areas of transportation, infrastructure, energy, and technology issues.

John oversees special initiatives and projects related to the Urban Core Mayors, City Business Collaborative, and the Coalition for a strong and Prosperous Michigan. John joined the League in January of 2013 as a Legislative Associate. In 2015, he was honored by the Michigan Society of Association Executives as one of 15 in ’15 Rising Leaders.

Prior to joining the League, John served as Chief of Staff for former Sen. John Gleason for six years and previously working in the office of former Senate Minority Leader Bob Emerson. John has a bachelor’s degree in economics from Michigan State University and lives in DeWitt with his wife Dana and three children.