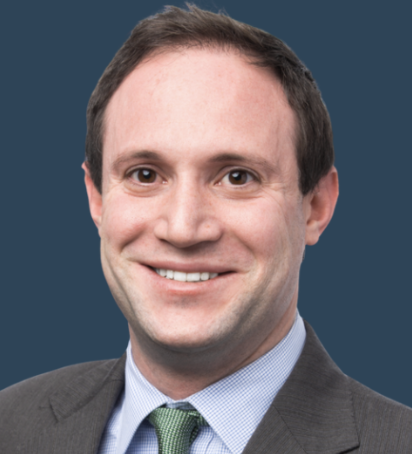 Jared Fleisher is the vice president of government affairs and economic development for Rock Central and the Family of Companies (“FOC”), where he focuses on policies and initiatives that support economic development in the City of Detroit and Southeast Michigan. Fleisher was integrally involved in the development, enactment, and implementation of the “MIthrive” legislation, which created a new innovative tax increment financing mechanism to support transformational brownfield redevelopment projects in Michigan. Fleisher also played a leading role in the successful legislative effort to unlock additional federal funding for blight remediation in Detroit and cities across the United States.

Prior to joining the FOC full time, Fleisher was an outside consultant to Rock Ventures (part of the FOC) and the Kresge Foundation where he worked on initiatives including the effort to build a business and civic coalition in support of regional transit in Metro Detroit. Fleisher first began working in Detroit while at Patton Boggs, a Washington D.C. law and policy advocacy firm, where he represented the M-1 RAIL consortium and led the effort to secure federal funding and approvals for the QLINE streetcar project on Woodward Avenue.

Fleisher is a graduate of Harvard University and Harvard Law School and is originally from Los Angeles, California.